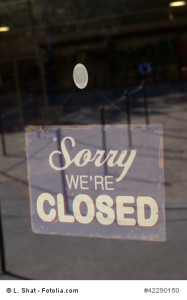 According to recent estimates more than 40% of language departments at UK universities will close down in the next 10 years, with the University of West of England, Staffordshire and Bolton Universities already having closed theirs.

The revelation, recently printed in The Guardian, that the number of universities in the UK that offer a degree in a foreign language decreased from 105 in 2000 to just 62 at the beginning of 2013, has caused a minor national crisis. The UK government is concerned the dwindling uptake of second languages among students in the UK could have a significant impact on the UK’s economic and diplomatic efforts.

It has been suggested that the declining popularity of language learning amongst British university students is caused by the school system, which does not see learning foreign languages as a top priority. Simply put:  languages aren’t promoted enough in schools, despite the high demand for job applicants to speak several languages so they can work smoothly in international work environments throughout the European Union.